"Nature Boy" is a song recorded by Eden Ahbez. Its cover by Nat King Cole is perhaps more notable.

On September 15, 2010, E! Online released a 1:49 preview video of the tenth season of the television series Smallville featuring the song, as covered by Kerli.

The full version was posted on Kerli's iLike and MySpace accounts on September 21, 2010. 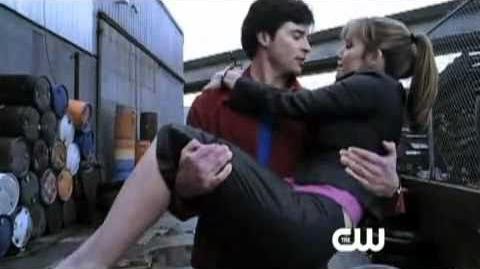 There was a boy
A very strange, enchanted boy
They said he wandered very far
(Very far) very far
Over land and sea

And then one day, a magic day
He passed my way
And while we spoke of many things, fools and kings
This he said to me